Directed by Mrs. Lea Anne Walters, the ACE Jr. High Choir has received many awards and recognitions.  In 2022, the Jr. High Concert Choir performed at the 2022 Georgia Music Educators Association state conference.  This ensemble also received the Gold Standard Award and Best in Class Award at Festival Disney.  All of the ensembles consistently receive top ratings at Large Group Performance Evaluation in both sight-reading and performance.
Mrs. Walters is in her 15th year teaching, and she has been teaching Jr. High Chorus and Musical Theatre at ACE for 7 years. 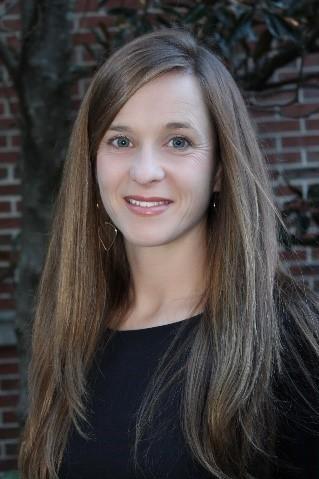 Mrs. Walters attended Mercer University where she received a Bachelor's in Music Education and a Master's in Choral Conducting. While a student at Mercer she sang with both the Women’s Chamber Choir and Mercer Singers. She is a member of Georgia Music Educators Association as well as the American Choral Director’s Association. As a member of GMEA she recently was chosen to be a Large Group Performance Evaluation judge.

An avid runner, Mrs. Walters has completed multiple marathons and half-marathons. She also coaches the varsity cross country team at ACE. Her family includes her husband, Jamie Walters, and three children, JD, Watson, and Katie Rose, plus  Happy the dog. 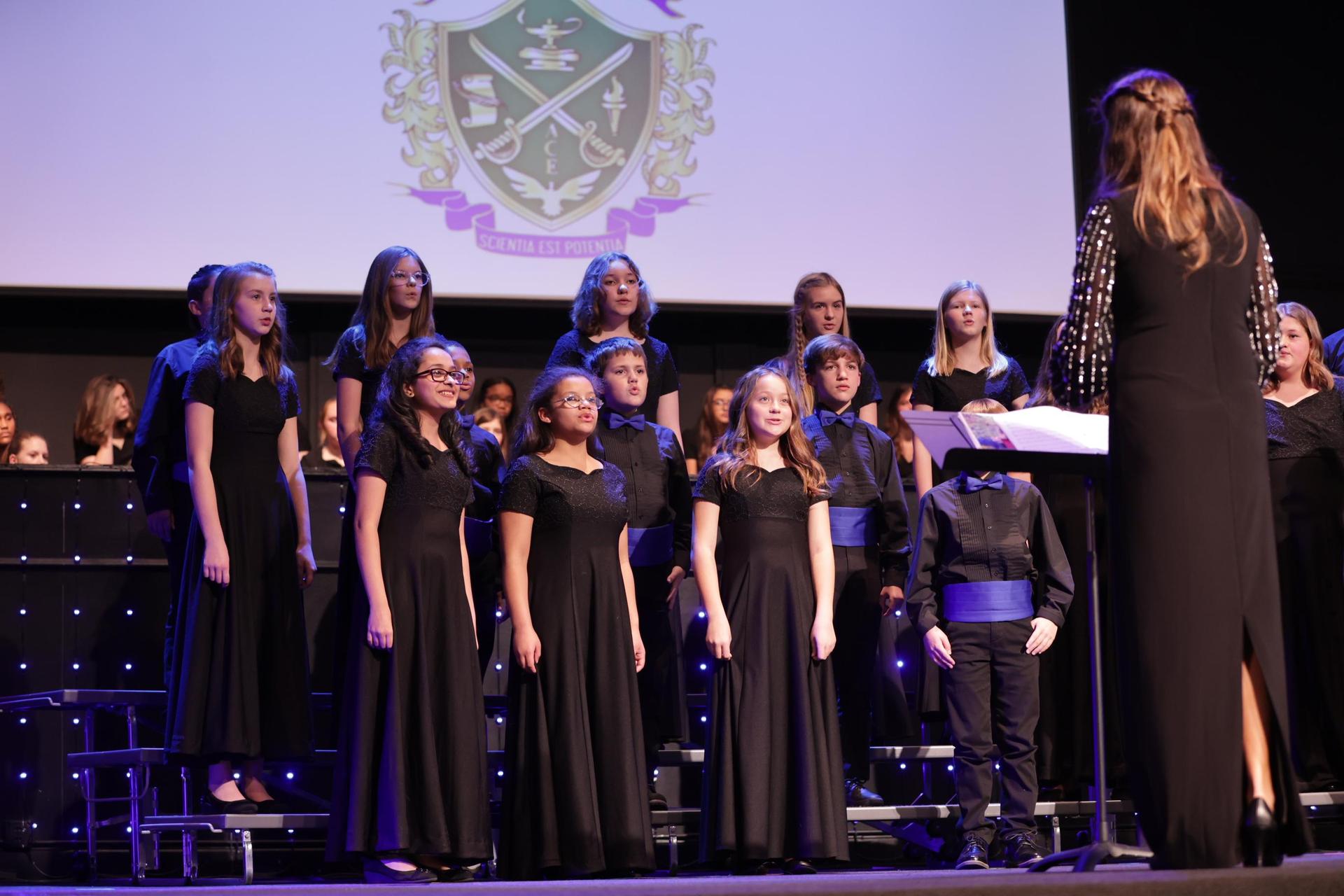 Beginning Chorus is an ensemble that helps introduce the basics of music as well as introduces choral music to new singers. The focus of this class is to build a foundation that will create success in other ensembles. This ensemble performs unison and 2-part selections. 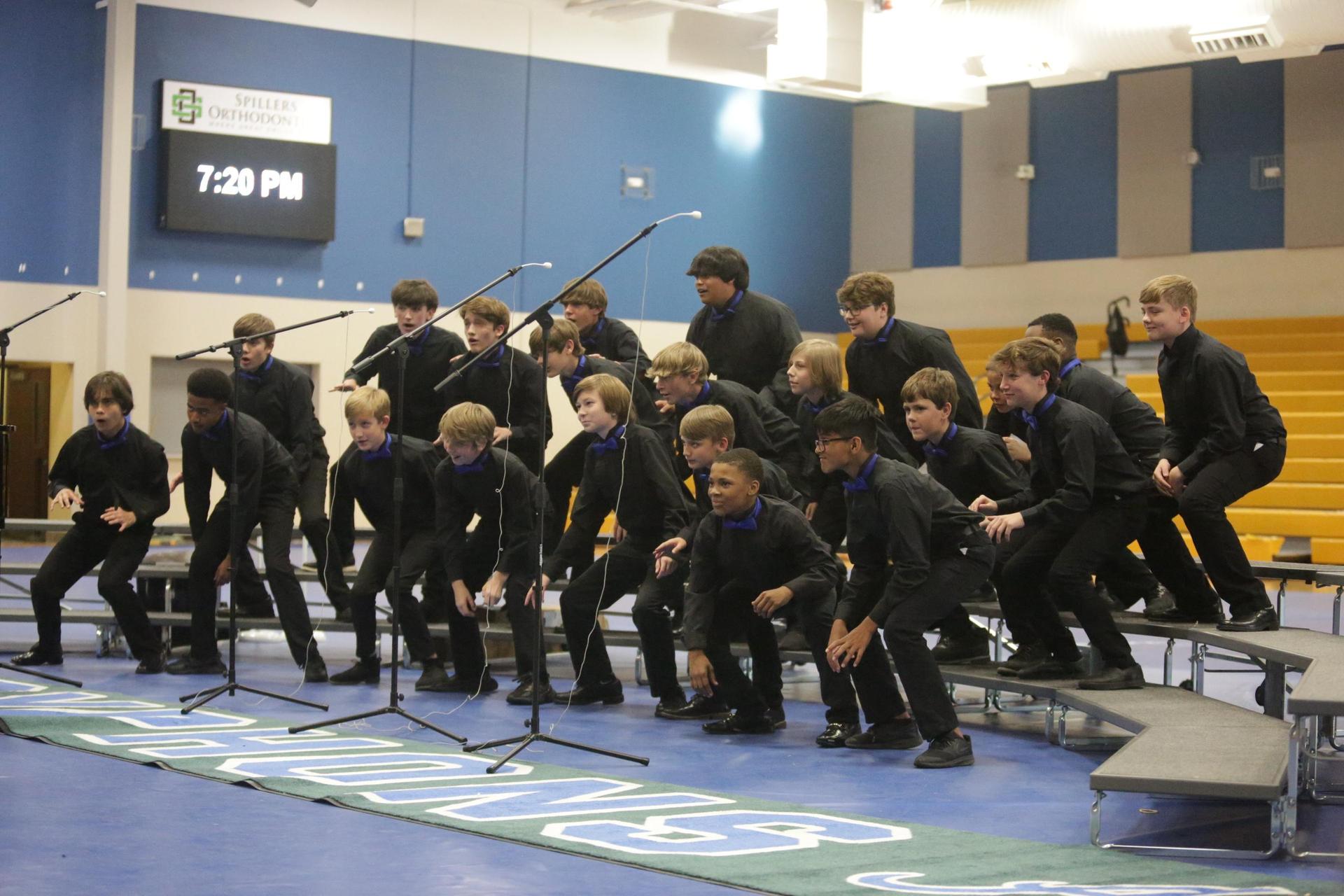 Men’s Choir is a great class for building fun and musicianship. This class is an all-male ensemble which  helps create a class that focuses on vocal health and exploration of the changing male voice. The Men’s Choir performs music for tenor and bass voices.

Treble Choir ensemble performs music that is written for soprano and alto voice parts. This class reads literature that is on a high school level. The goal of the Treble Choir is to create healthy vocal habits and create confidence.  List to:  Treble Choir Cierandeiro

Highlighted Performances from the GMEA Concert: