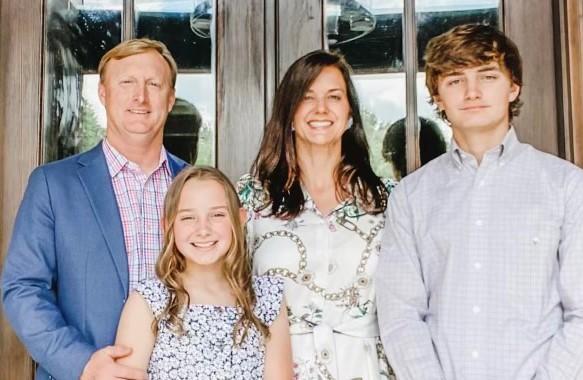 Coach Hatcher has been the Head Football Coach at Mount de Sales from 2014-2021. During that time he accumulated an overall record of 46-39, including a record of 30-14 over the past four seasons. In 2019, Hatcher was named GHSA Region 7A Coach of the Year and Macon Touchdown Club Coach of the Year. In that same year he was named GHSA Region 7A Athletic Director of the Year, and let Mount de Sales to their first region football championship in 24 seasons.

Prior to coaching at Mount de Sales, hatcher had successful coaching stints as an assistant coach at Murray State University, Georgia Southern University, Valdosta State University, and UAB. Hatcher had multiple roles on each of these staffs including Defensive Backs Coach and Recruiting Coordinator. Coach Hatcher is a Macon native, and was a standout athlete at Mount de Sales in high school, where he was an all-state football, basketball, and baseball selection. He was inducted into the Mount de Sales Athletics Hall of Fame in 2021. After graduating from Mount de Sales, Hatcher attended Mars Hill College where he played football and baseball, and was an Academic All-Gulf South Conference selection as a student-athlete in each of his four years.

Coach Hatcher has been married to his wife Ashley for 17 years, and they are proud parents of Ace (14) and Allie Kate (10). 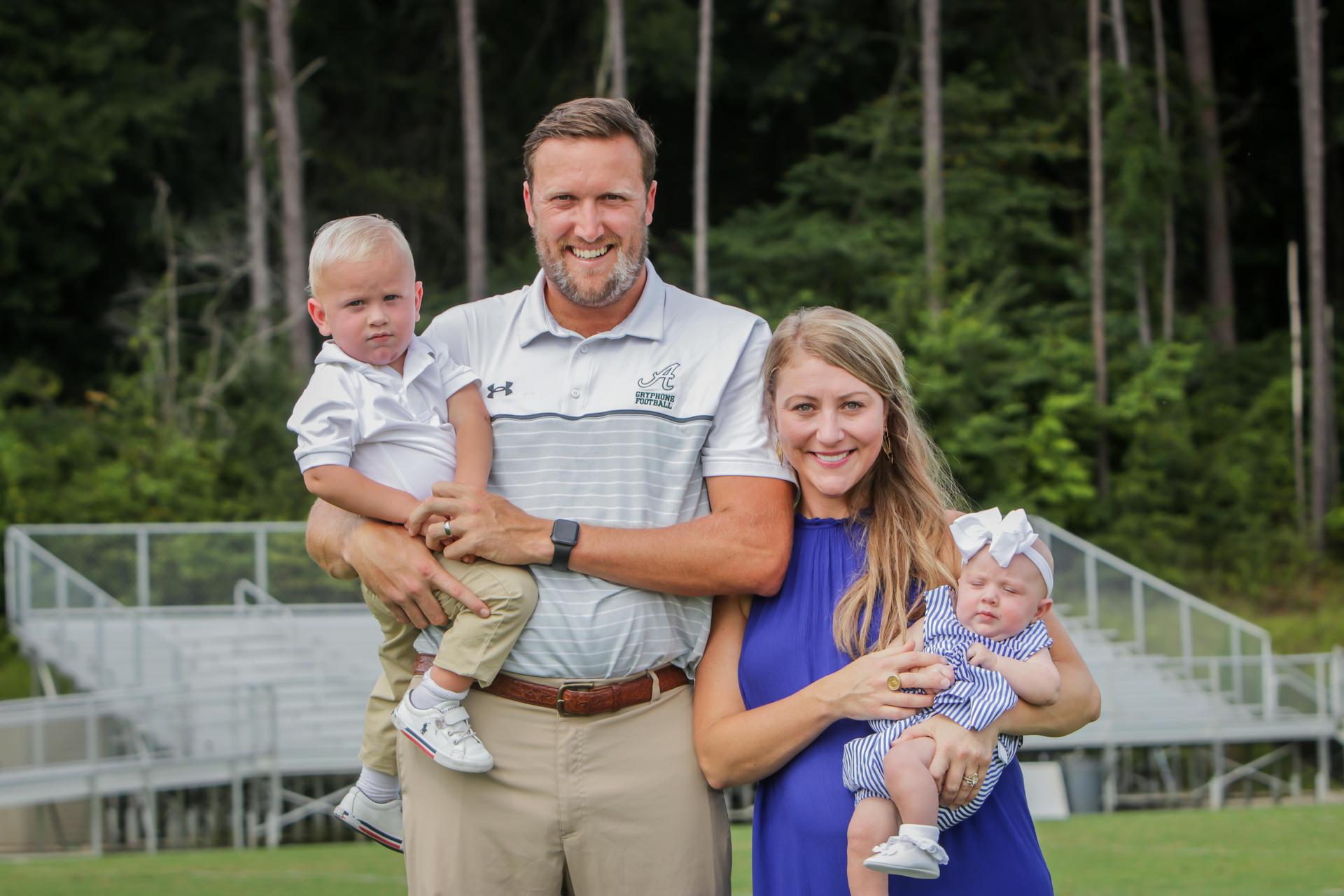 Coach Darrah teaches Physical Education alongside Strength and Conditioning for students in grades 6-12. He is the quarterbacks coach for the Varsity football program and is also the Junior High Baseball Head Coach.
Coach Darrah graduated  from Newnan High School located in Newnan, GA. He went on to play college football at the University of Alabama and finished his career at Jacksonville State University where he played football and baseball. Coach Darrah was part of the 2009-2010 National Championship Football Team at the University of Alabama. He is currently entering his 2nd year of teaching and coaching.
"Why did I choose teaching and coaching as a career? - It has been a lifelong dream to coach high school football. I have always enjoyed helping kids reach their full potential.”
Coach Darrah and his wife have one boy, Thomas Darrah IV, and are expected a girl by March 15th. His motto is “How can I help?”