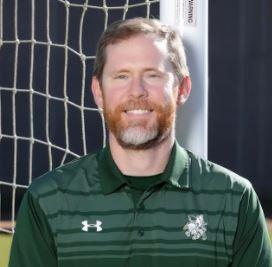 Coach Jones has led the ACE Gryphons soccer program since 2016. The 2022 Girls and Boys Varsity teams defended their region titles and advanced to the Elite 8 of the state tournament. The 2021 boys edition finished with a 17-4-1 record while finishing as state runners up. The 2020 boys claimed the Viking Cup Championship for the second consecutive year and finished with 7 wins and 1 loss before COVID-19 cut the season short. The 2019 boys reached the final four and the 2019 girls captured a state championship at Mercer during their first Varsity season. The 2018 JV team claimed the region championship after finishing the season unblemished with 13 wins and 0 losses. His previous head coaching stops include 3 years with the Boys Varsity at Central High School and 6 years with the Girls Varsity at Mary Persons High School. He has taught Algebra II, Geometry, and AP Statistics for the 15 years and is currently working in school administration. Coach Jones earned a BBA from the University of Georgia in 2003 and a Specialist Degree in Education from Georgia College and State University in 2011. He currently holds a "D" license from USSF. His coaching influences include Grant Serafy, John Dattillo, Tom Simonton, and Johnny Jones. 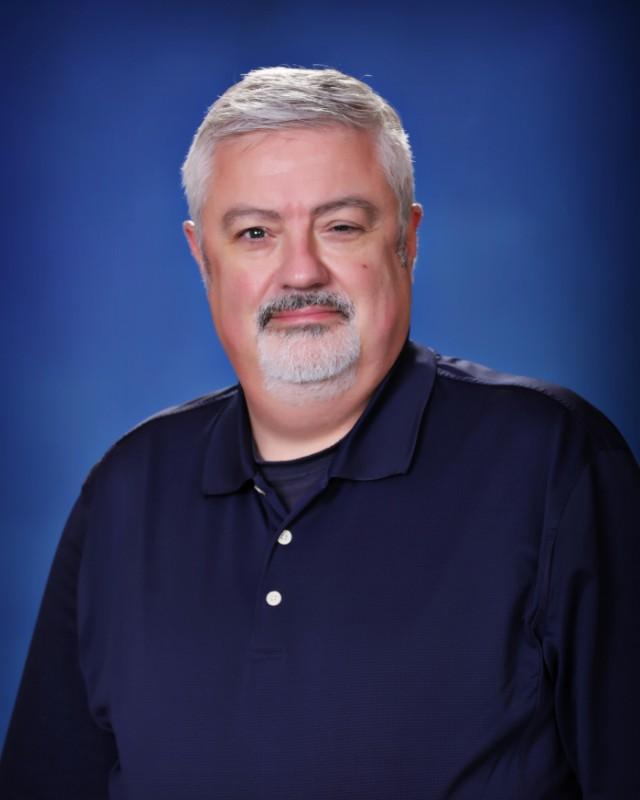 Coach Tam Smith has been with the ACE Soccer program since 2018. He also serves as the voice of the Gryphons for gamedays at Friends Field. He is also an AP World History teacher at ACE. You can also find Coach Smith announcing for Mercer sporting events in his spare time. 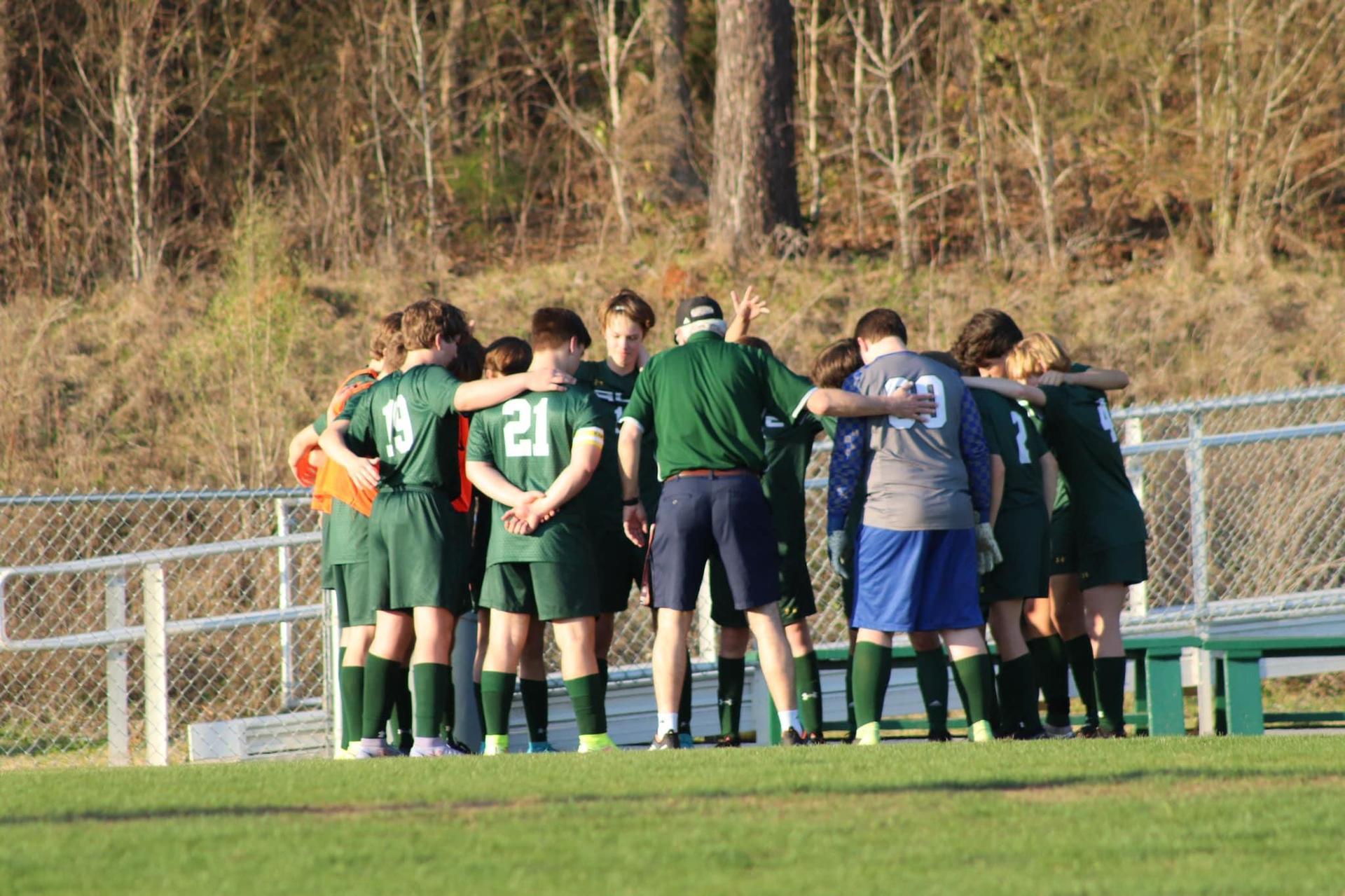 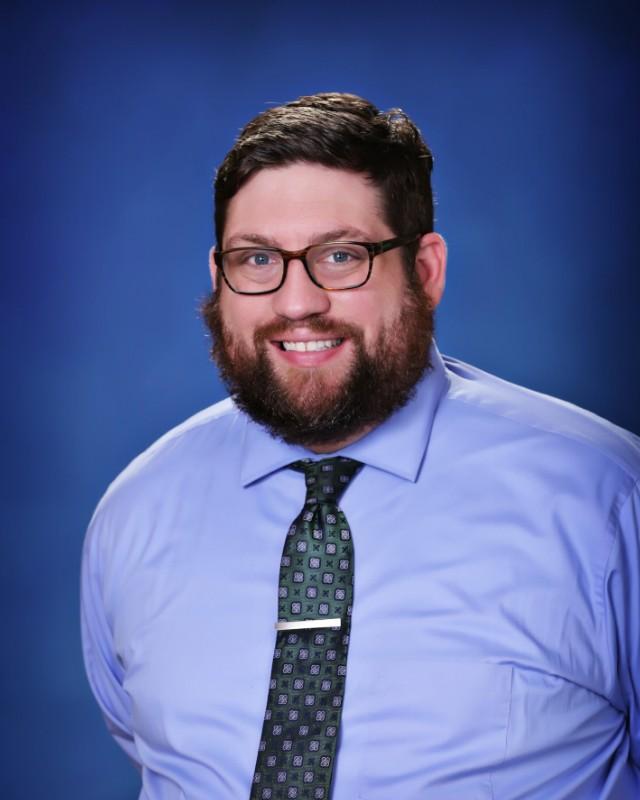 Coach Jace White has been with the ACE Soccer program since 2019. He has coached the junior high girls and now serves as the JV girls head coach. He also teaches English at ACE.