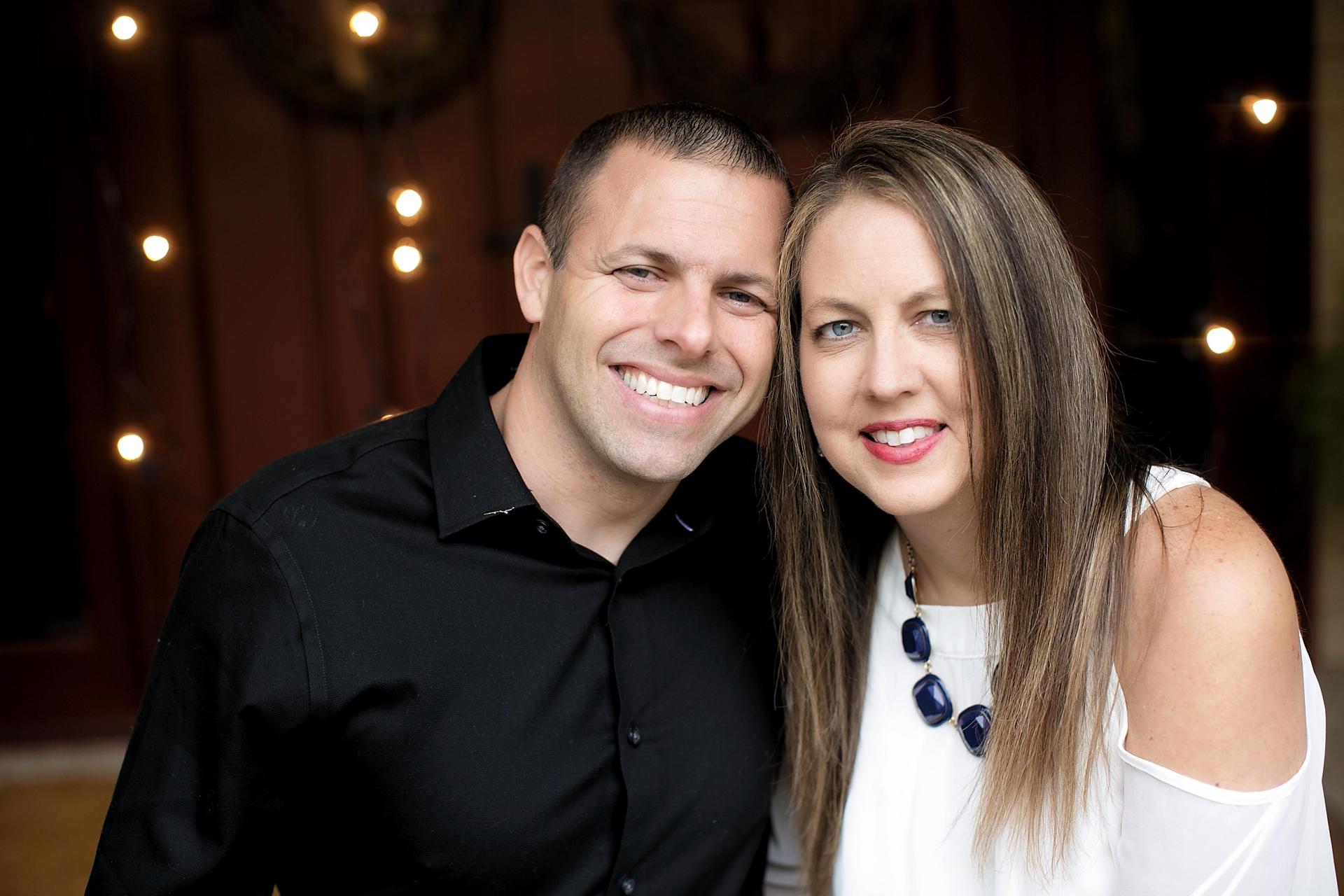 Coach Chambless grew up primarily in the middle Georgia area and is an alumni of Central Fellowship Christian Academy. He earned a B.S. in Physical Education from Pensacola Christian College and a Masters of Sports Science in Sports Coaching from the United States Sports Academy. His career began in Tampa, FL, where he spent seven years as a teacher and basketball coach. Following a Big East internship with the University of South Florida Bulls in 2006-2007, Chambless returned to Macon and served as the athletic director and basketball coach at CFCA and Covenant Academy for 14 years.

Coach Chambless has over 20 years of coaching experience with both boy's and girl's varsity basketball, earning State Coach of the Year honors multiple times and amassing over 360 career wins, including multiple region championships and 3 state championships in 2 different states. He has a passion for excellence and strives to build relationships with his players both on and off the court. This passion also extends to his church family and daily life.


Coach Chambless married his high school sweetheart 20 years ago. His wife, Leah, has been at ACE since April of 2018 and is currently teaching first grade. Their four children, Kea (17), Kaden (15), Kylei (13) and Kameron (10), will all be joining them at ACE this year. They have grown up in gyms and on ball fields while dad coached basketball and mom coached cheer. Family is very important to Coach Chambless, and his ball players have always been an extension of his family, and he looks forward to continuing this family tradition at ACE! 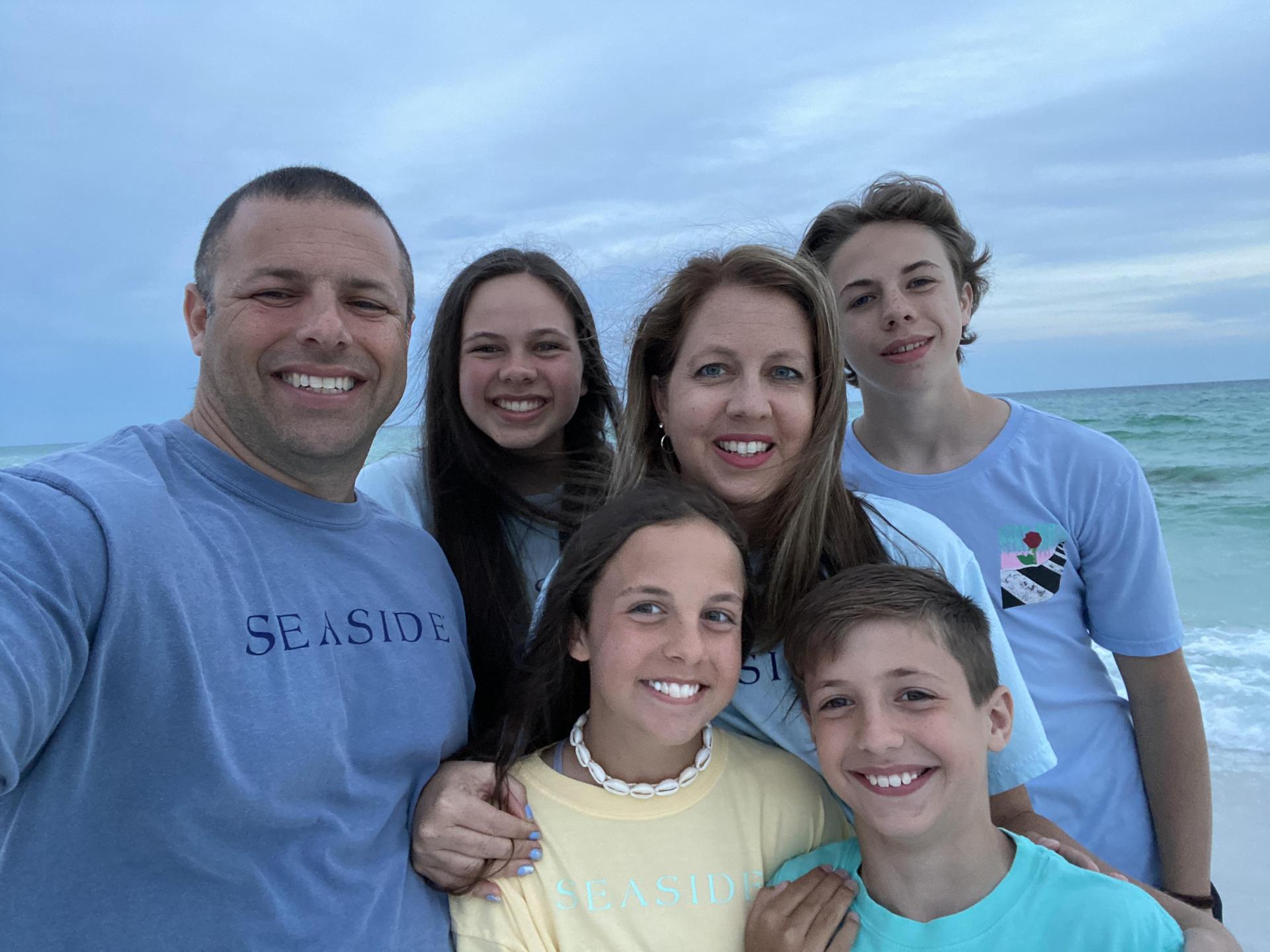