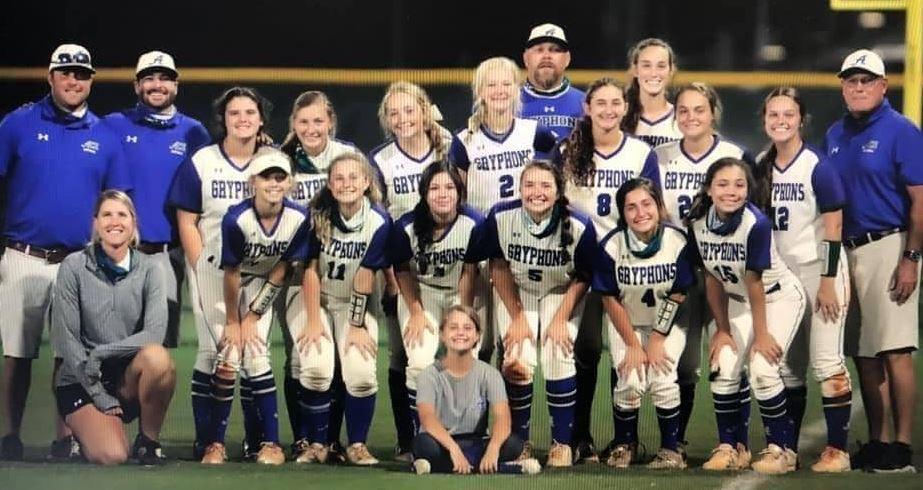 A native of Macon, Georgia, Coach McLendon has been teaching and coaching at ACE since 2017. He played high school football and baseball at Central Fellowship, lettering in each sport and went on to be a part of the Mercer Bears baseball program in 2001-2002. McLendon went on to get his Bachelor of Science in history from Georgia College and State University. Coach McLendon began his teaching career in 2005 and is in his 17th year as an educator. His head coaching career began at Monroe Academy in 2007 and continued at his alma mater of Central Fellowship from 2008-2017 where they claimed a state title in 2015. His career record is 207 wins and 107 losses. The Gryphon softball team won back to back region championships in 2020 and 2021 and capped off an undefeated 2021 campaign with a State Championship. McLendon will be leading the ACE Gryphons into their fifth season of varsity region play in 2022. 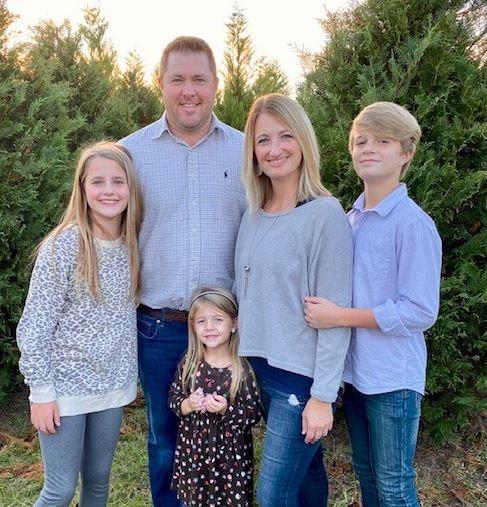 Coach McLendon has been married to his wife Julie for 18 years. She is a 3rd grade teacher at ACE. They have 3 children: Jake (15) Jaymi Kate (12) and Jillian (5). He is looking forward to continuing a tradition of excellence here at ACE.
Kristen Carr
Head Coach Junior High Softball Team
Coach Carr is a 2011 graduate of Jones Co. High School where she excelled at basketball and softball (2010 GHSA State Champ AAAA). In 2015 she graduated from Columbus State University with a degree in Criminal Justice and was also a member of the softball team. Coach Carr serves as a Personal Fitness teacher at ACE and recently finished her Master’s Degree in Kinesiology/Physical Education at Georgia College. In her spare time she enjoys playing slow-pitch softball, the gym, hunting, and fishing.